Stretching alongside the Central Ave/Route 66 Corridor a block or two on each side, are the two smallest of the Nob Hill Neighborhoods, but also perhaps the funkiest.

Stretching alongside the Central Ave/Route 66 Corridor a block or two on each side, are the two smallest of the Nob Hill Neighborhoods, but also perhaps the funkiest. The combined Mankato & College View Business District is weirdly shaped & generally includes the commercial retail spaces in the east half of Nob Hill, starting from the Nob Hill Business Center, & continuing the five block into Upper Nob Hill.

From the Nob Hill Shopping Center looking east into Mankato, on Carlisle Blvd you immediately see the large John Gaw Meem-designed original Sanctuary at the Immanuel Presbyterian Church. Meem is the modern progenitor of adobe-built Spanish Pueblo Revival style & is also known for his Territorial Revival architecture, with famous & historic buildings scattered throughout the state. He is widely considered New Mexico’s greatest 20th century architect & is synonymous with Santa Fe style. He designed the La Fonda in Santa Fe, Zimmerman Library on the University of NM campus just down the street from the Mankato Neighborhood. One fantastic Territorial Revival of Meem’s that always stands out for me is the main building at Los Poblanos Historic Inn & Organic Farm.

The Mankato area had it’s share of pre-mid-century Mother Road Motor Lodges, most of which have gone. Some have been nicely repurposed, though, & some of the motels exist still, still offering generally 300sqft studio apartments.

Duplex, triplex & fourplex units are scattered throughout the neighborhood. Recently, some have been smartly refurbished & add to the evolving character of Mankato. The contemporary Strell Apartments come to mind: with a modern (tetris) architectural design, the units provide balconies & some greenspace, which is what folks are looking for in condo/apartment living. A few feet up the street, in the Upper Nob Hill section of Mesa Grande, another remodeled property adds to the infill quirkiness & beauty of the neighborhood.

There are a few single-family homes in the small neighborhood, tucked away on Silver Ave, just off the Central Ave/Route 66 corridor. Good for residential, the area has plenty of public transportation outside your door, & numerous places to eat & shop steps away.

Other places have been re-imagined, too, like this gallery/studio artspace that has been an art gallery for decades. The People’s Flower Shop, a sweet Mid-Century neon-sporting building that’s also a Nob Hill landmark. Other more recent additions include a Streamline Moderne Revival business that houses a dispensary; from different angles, it looks like an old-fashioned Art Deco Diner.

Mankato is an area of contrasts: an old trading post still sits on the corner of Carlisle Blvd & Central Ave, while across the street is the rebuilt neon-meets-polyester Carlisle Condos, adding to the neon tradition in Nob Hill.

The Nob Hill Neighborhoods are a great place for murals, & Mankato has it’s share of them, some older & some more recent. Mural Fest always includes Nob Hill, for obvious reasons.

As a fabulous place to gather, the historic Central Ave/Route 66 Mother Road corridor has unique splashes of neon lights up & down the boulevard at night. It enjoys numerous festivals & parades along it’s business district streets. To name a few…The PRIDE Parade is the largest parade in the state; SummerFest is the annual Nob Hill summer party-in-the-streets; Earth Day is centered around the local organic Coop food market (almost) every year on Silver Ave & Amherst St. Nob Hill Neighborhoods enjoy parades in the cool nights: The Twinkle Light Parade is inevitably a boisterously bright & colorful night…Shop & Stroll is another neighborhood tradition just before the Christmas Holiday. Storefronts are always ready…Depending on the weather, there can be several thousand folks shopping & strolling, or several hundred. 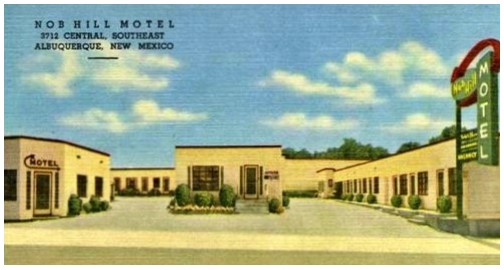 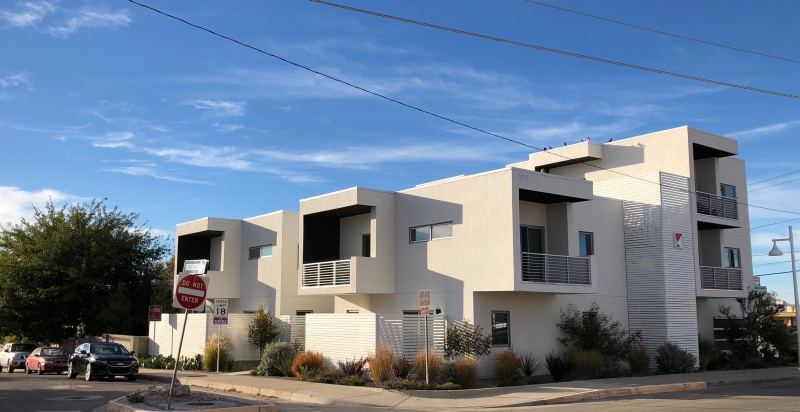 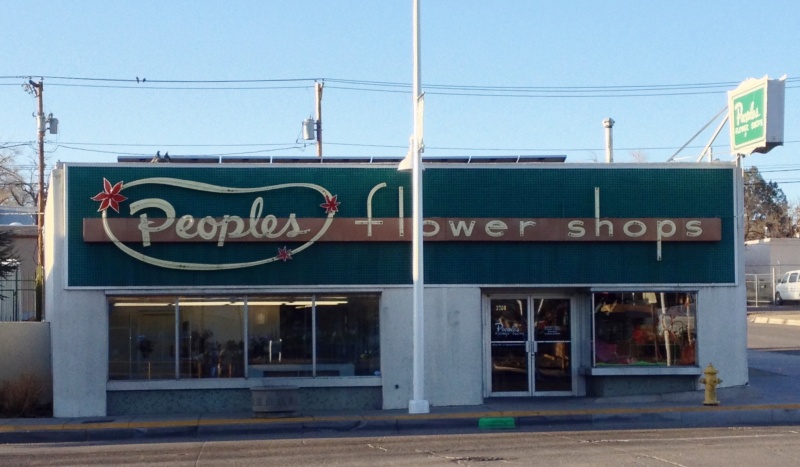 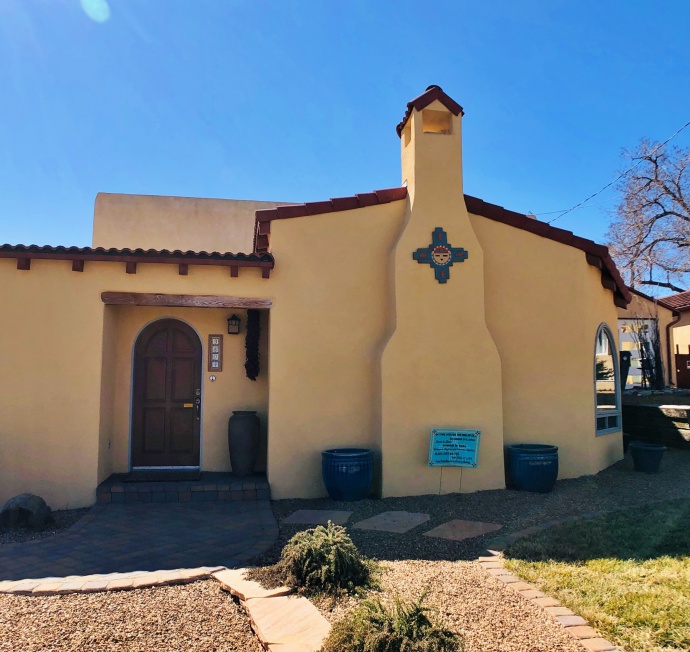 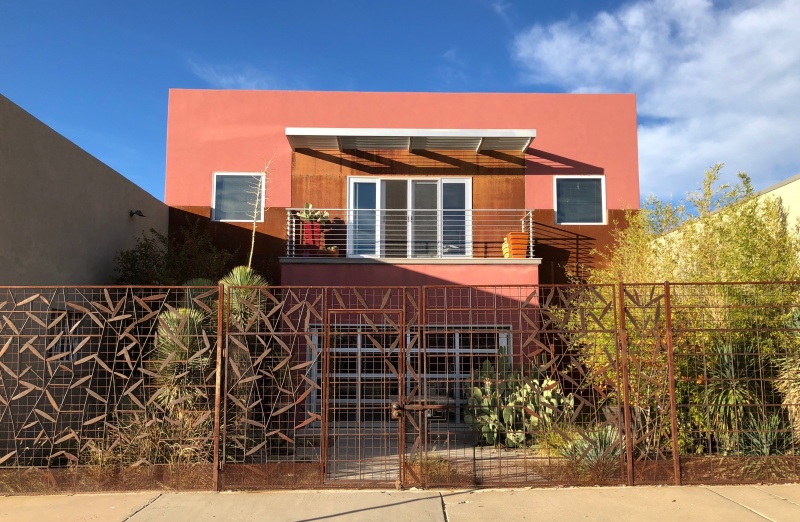 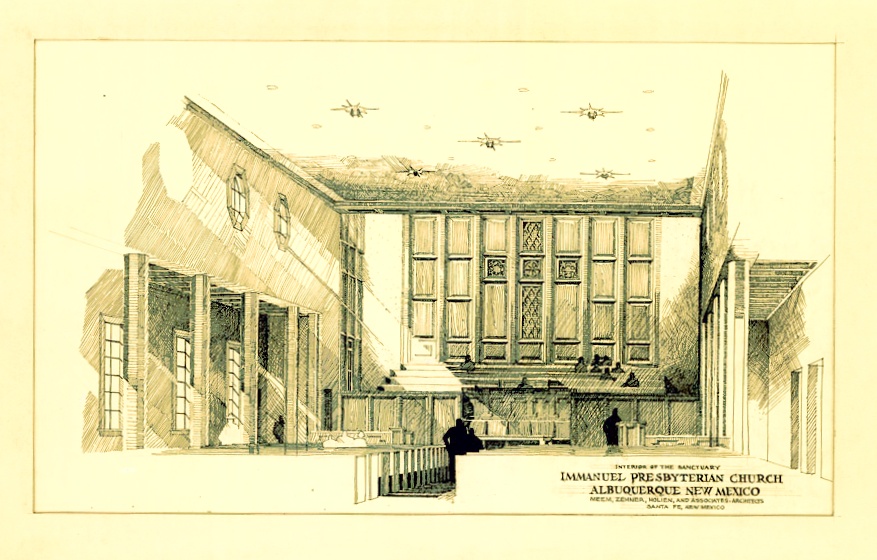 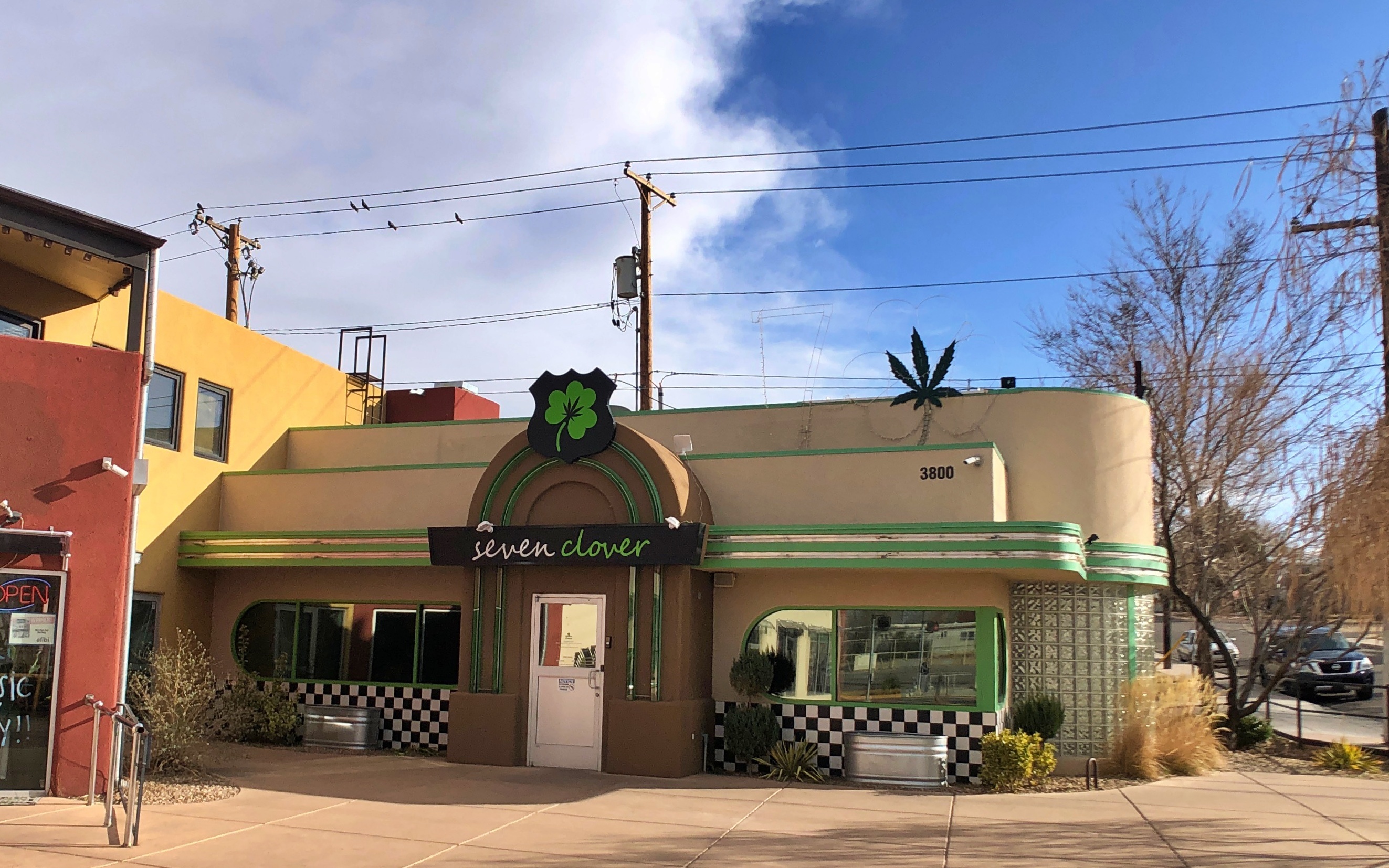 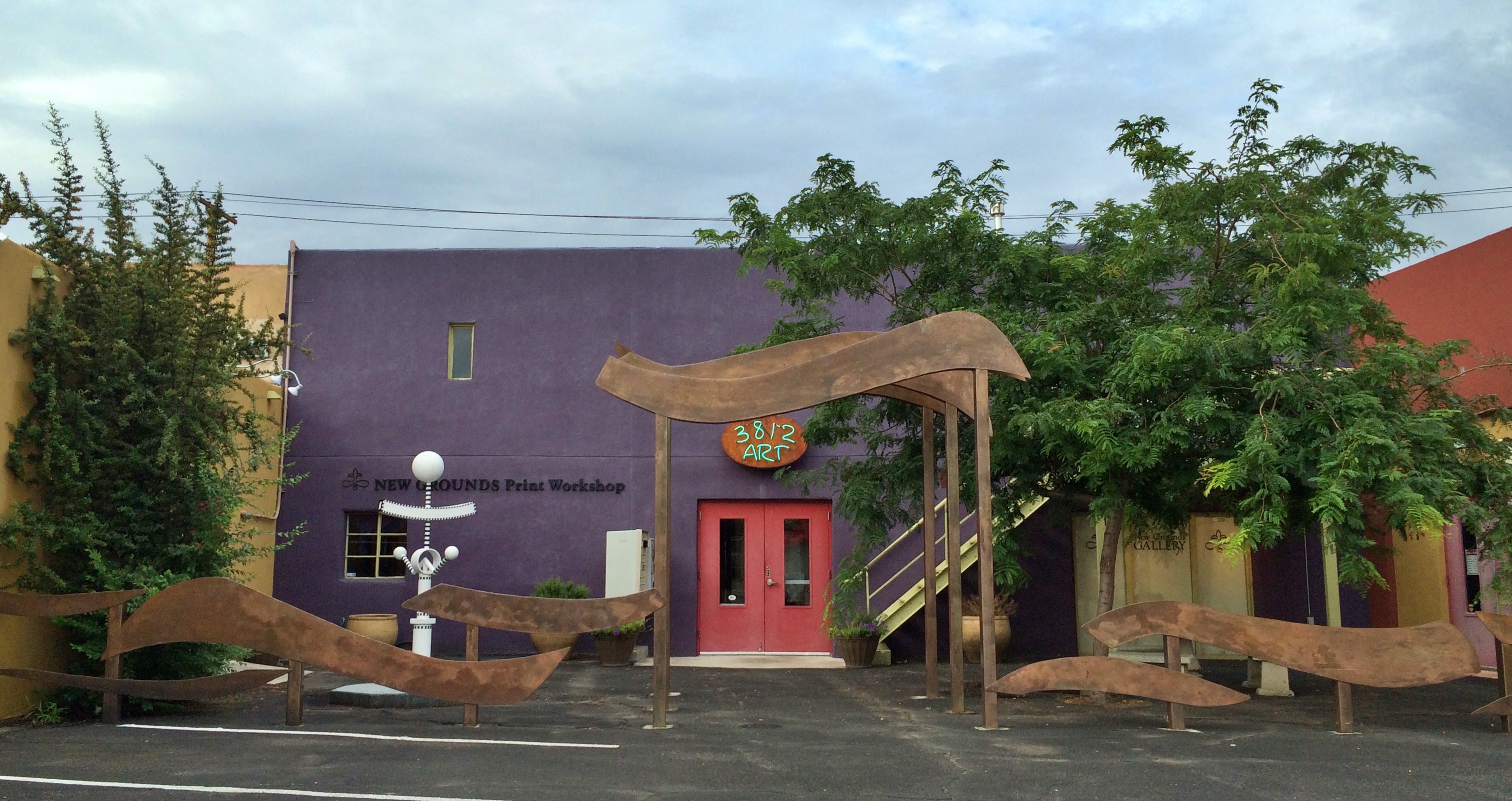 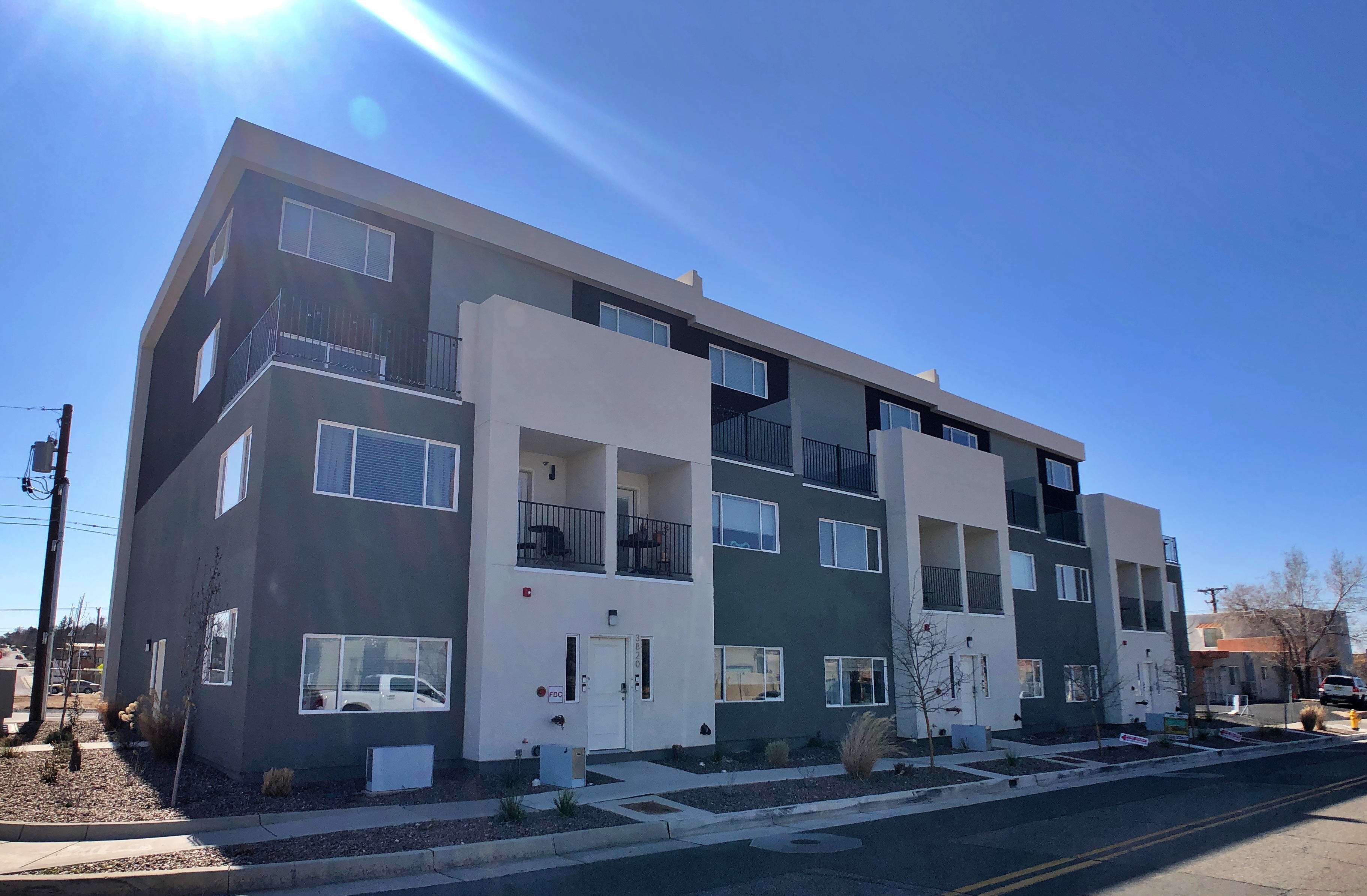 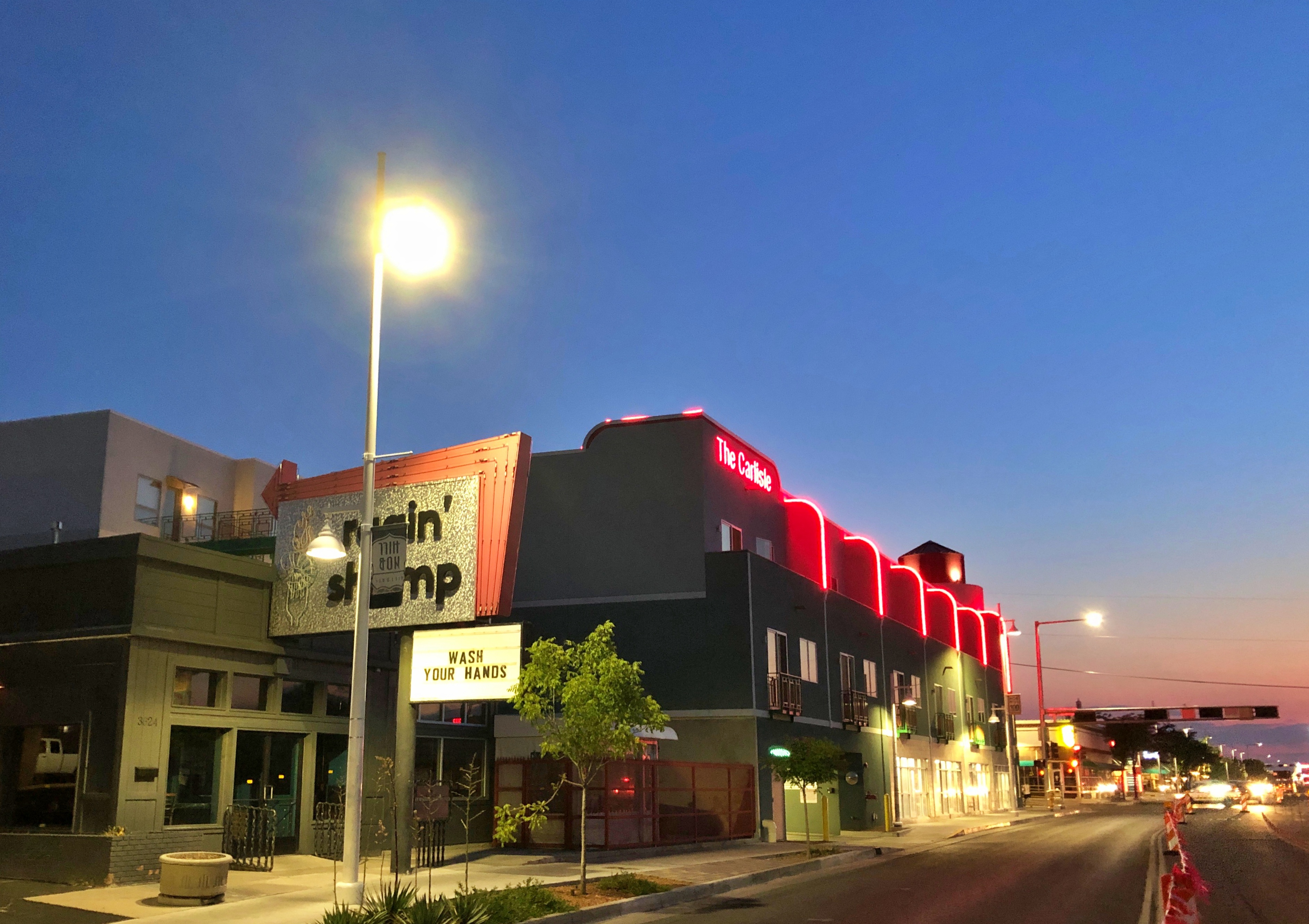 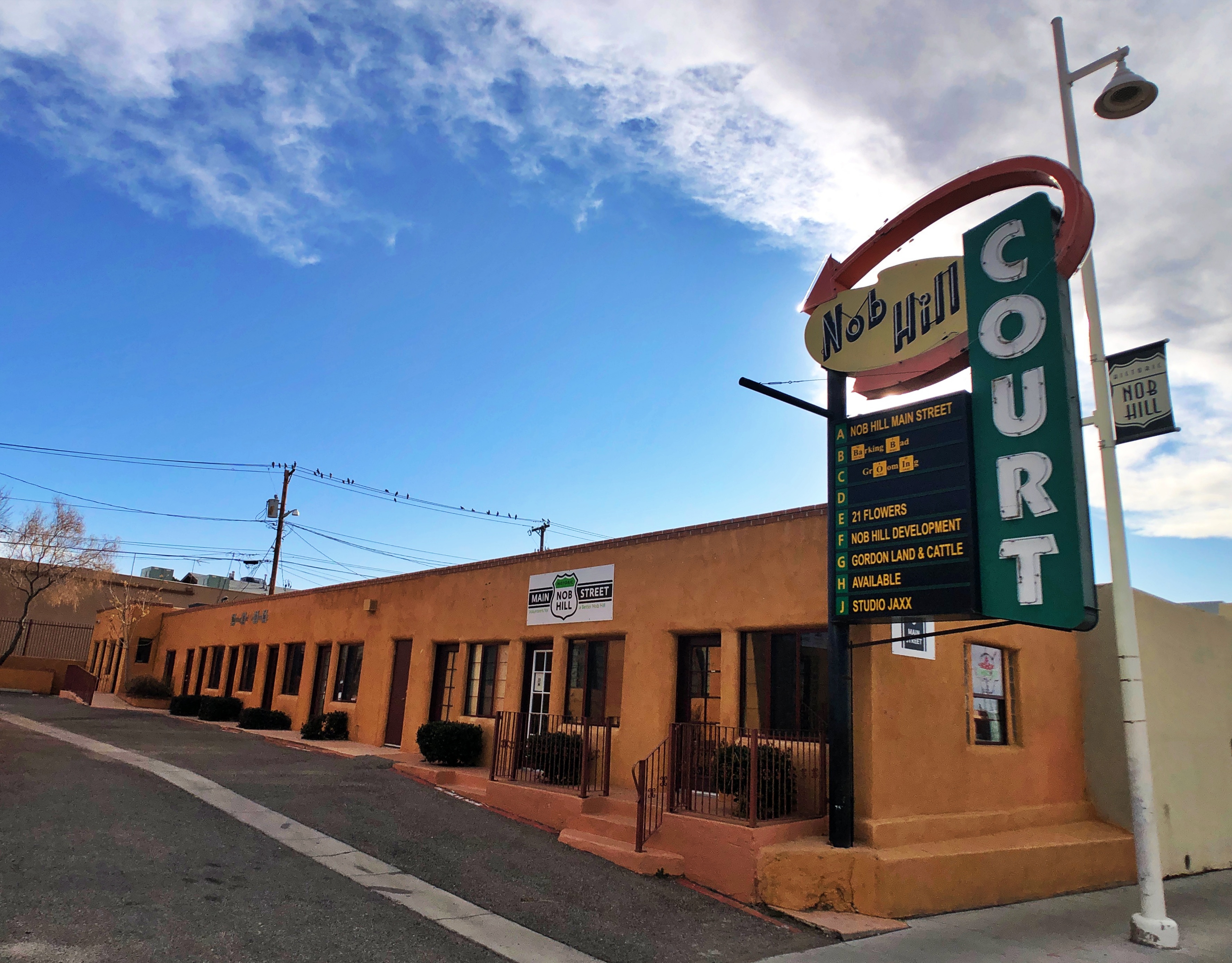 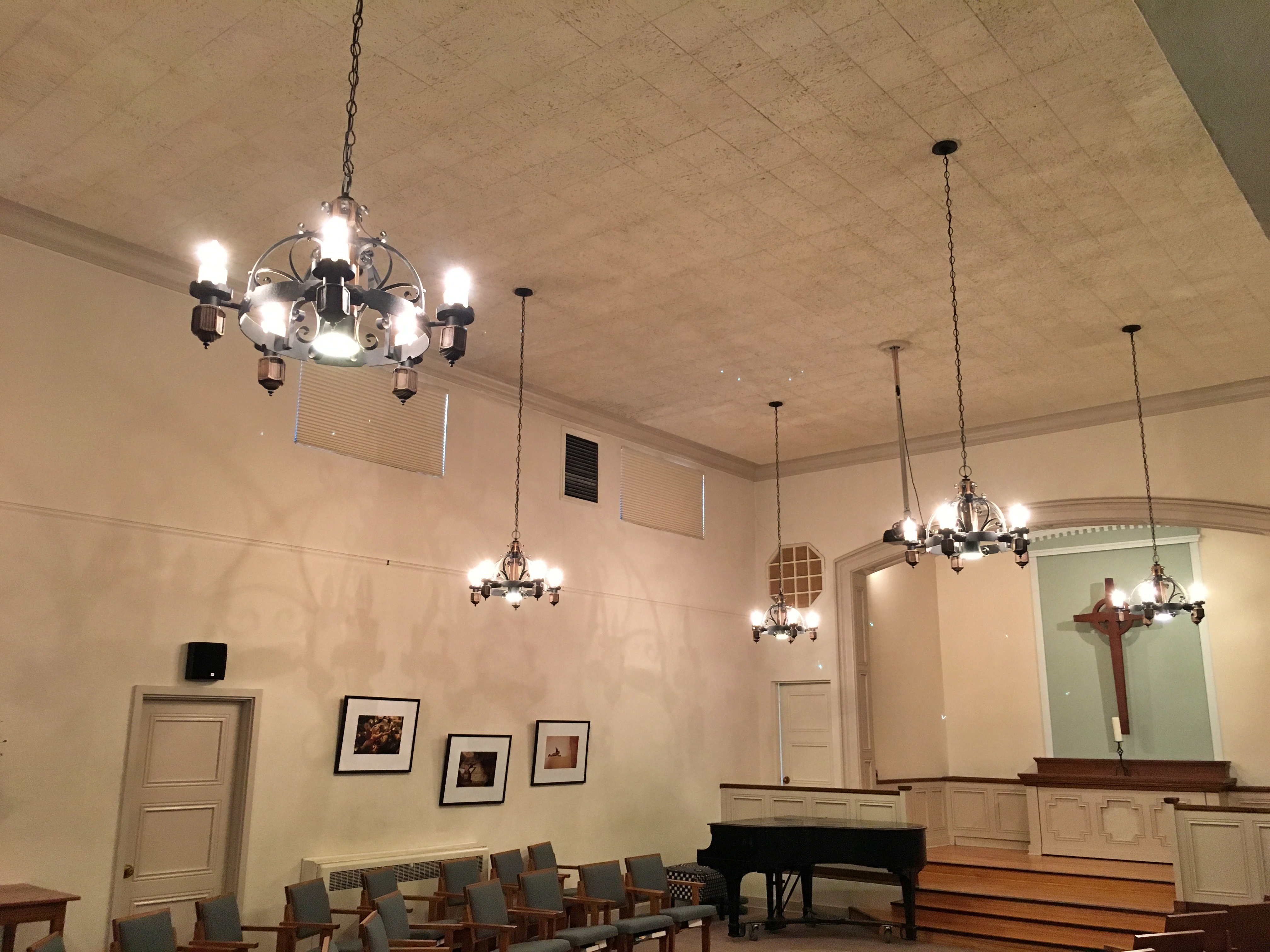 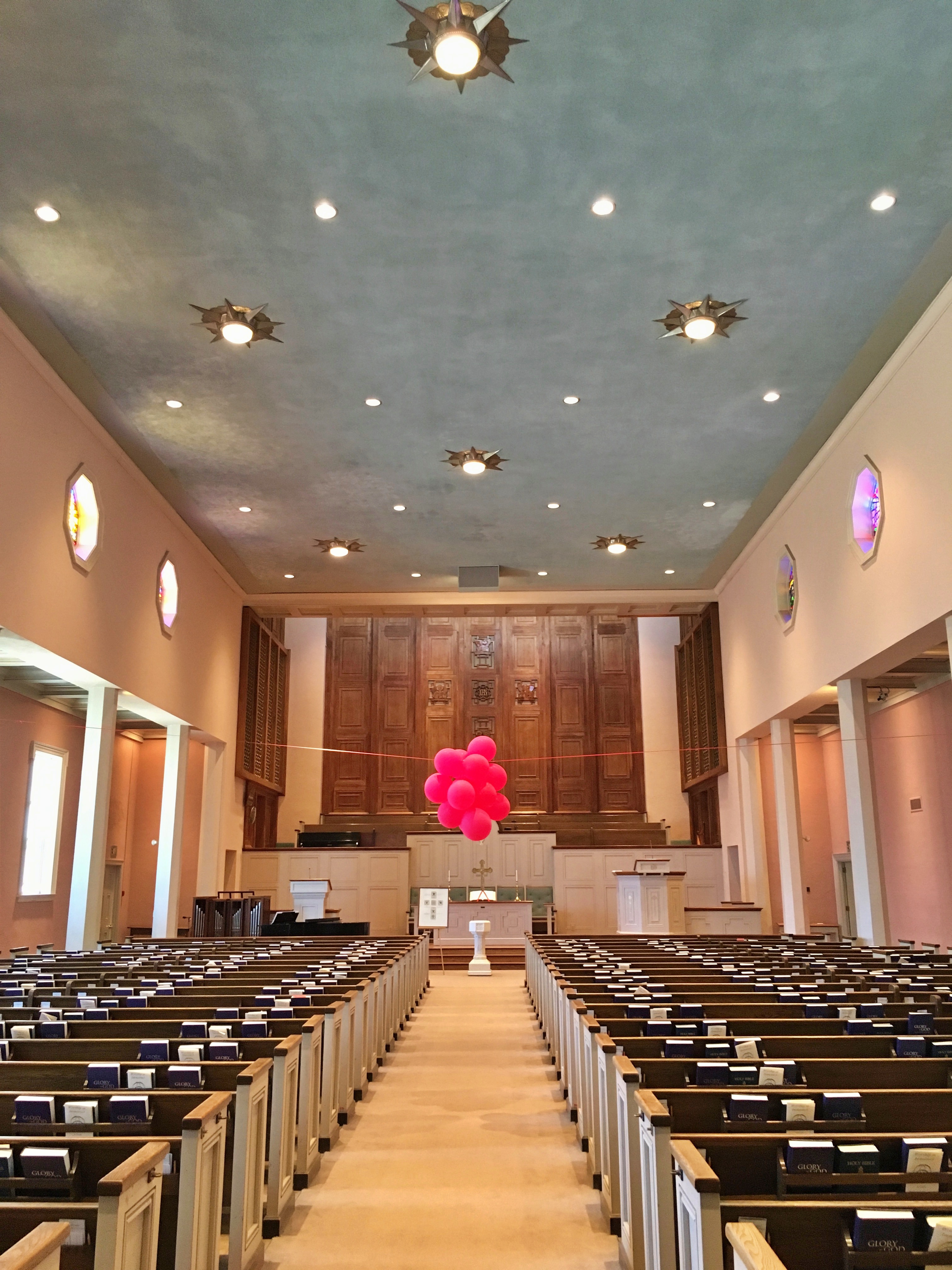 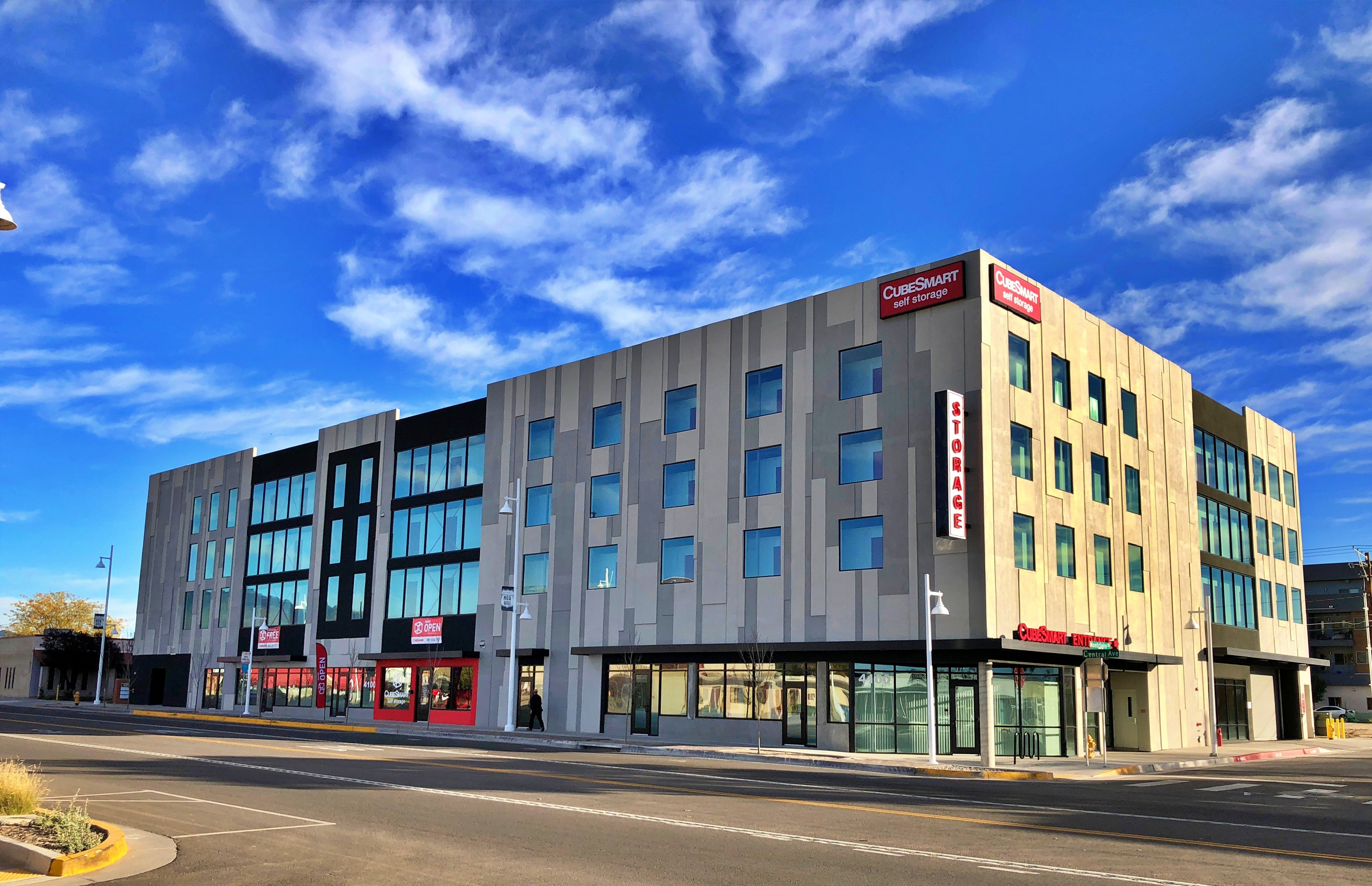 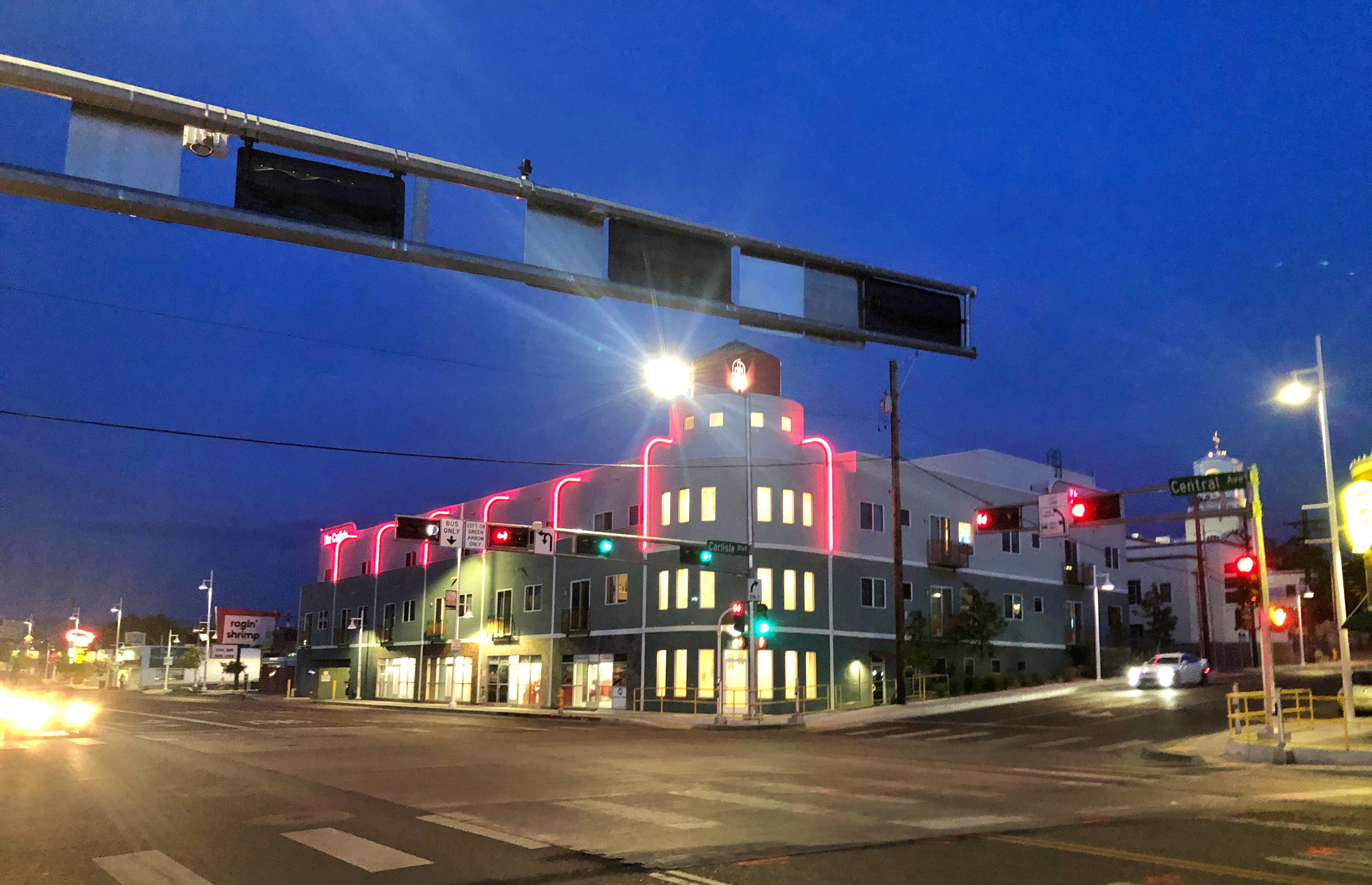 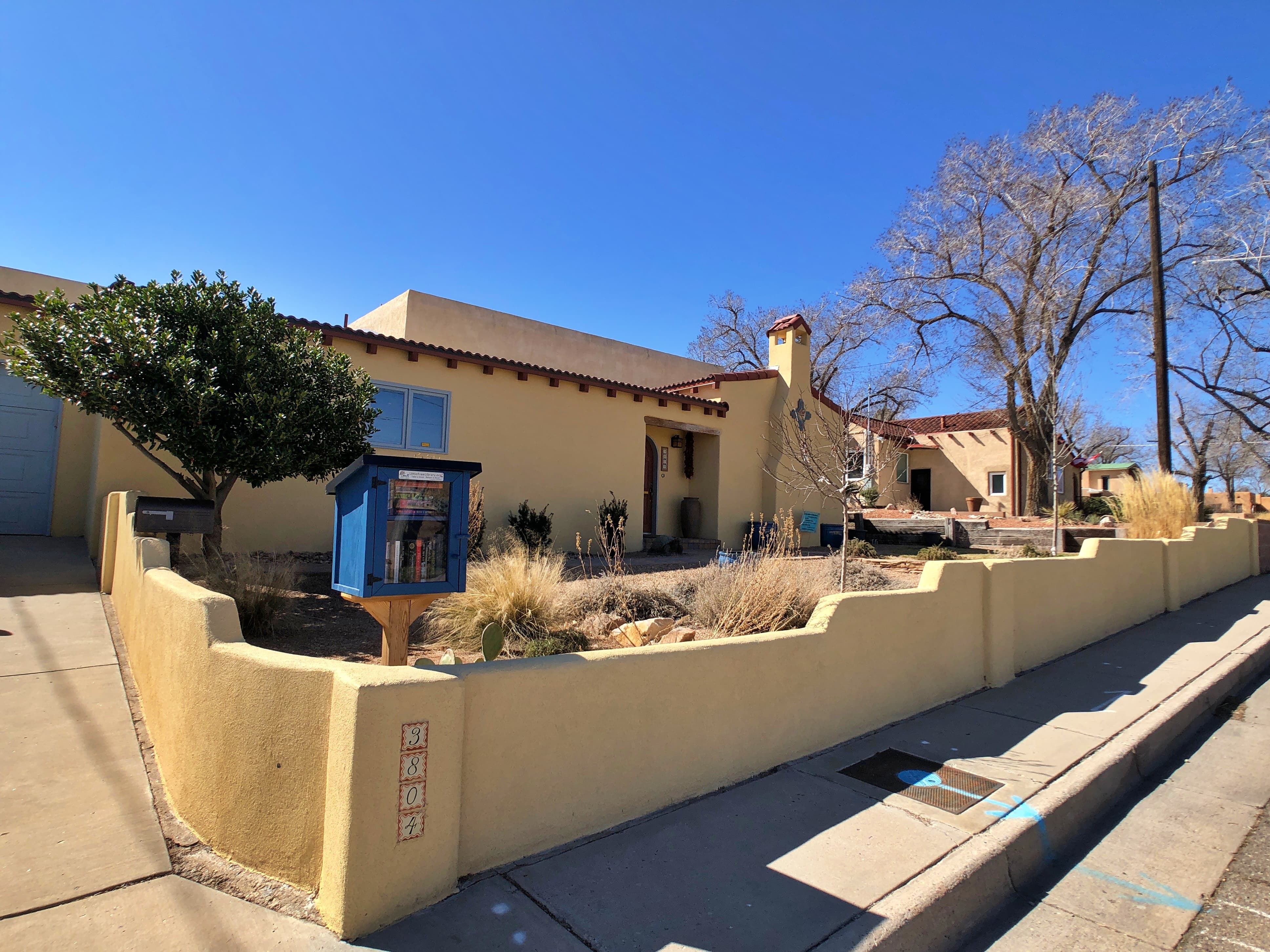 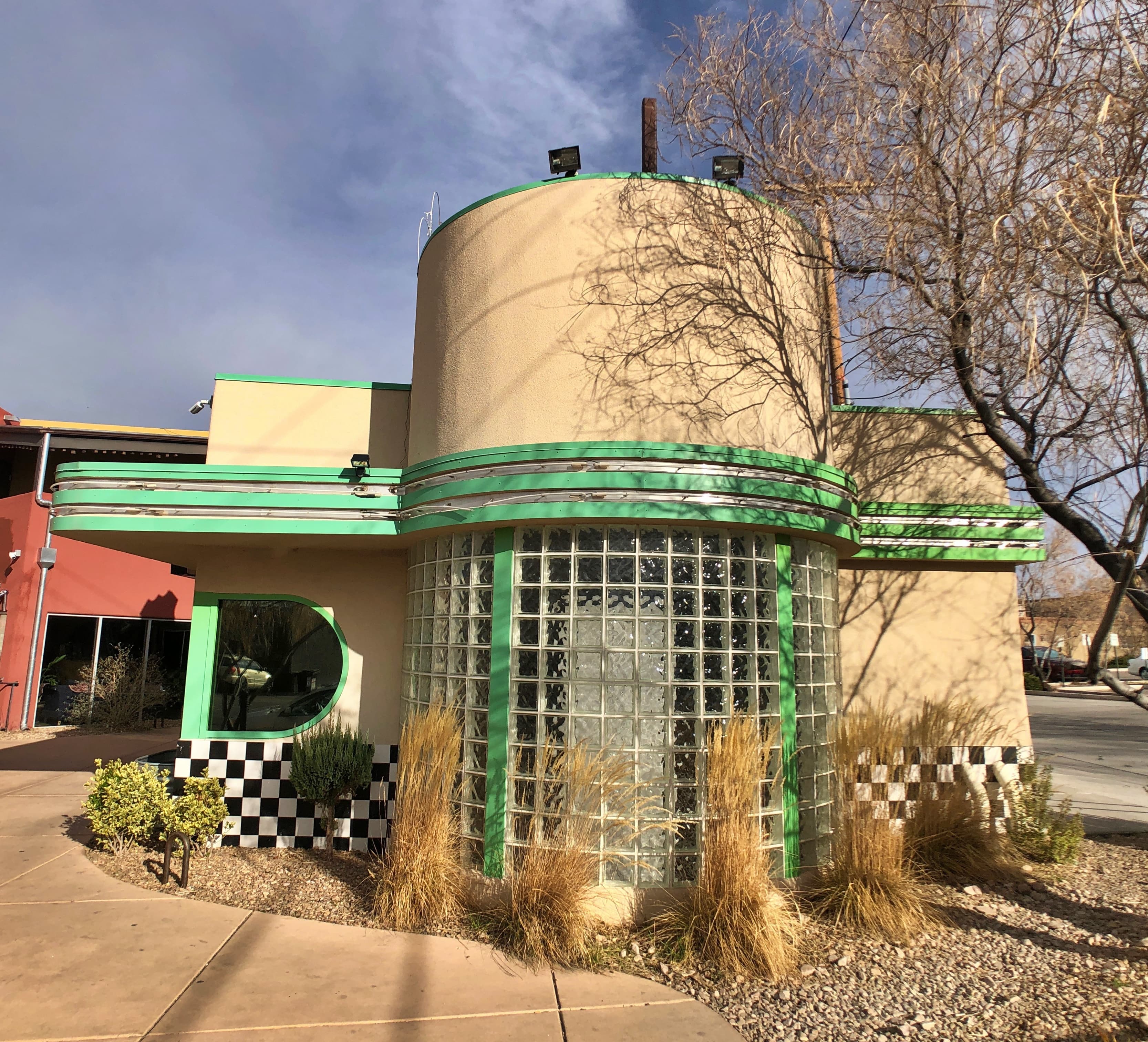 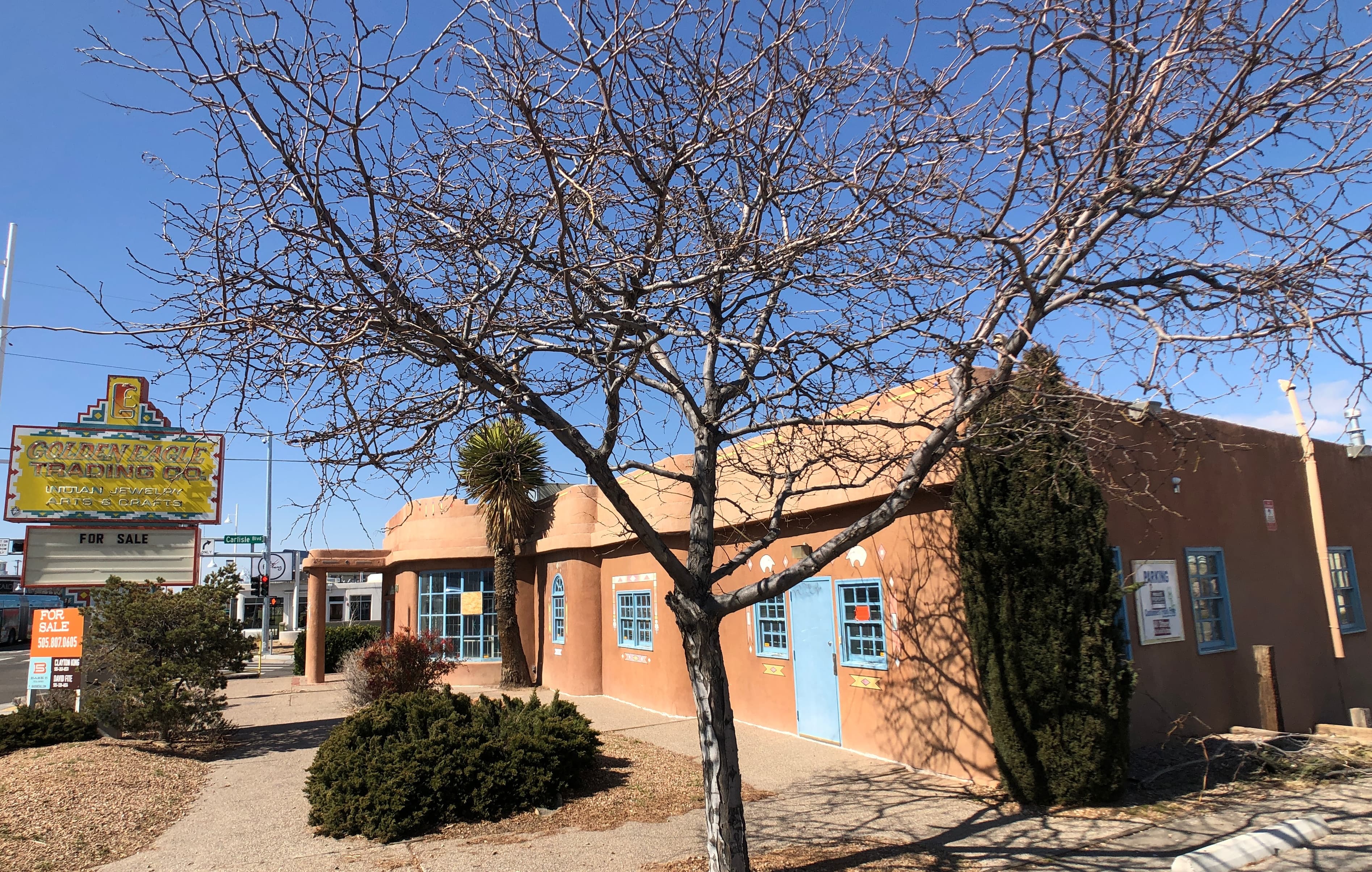 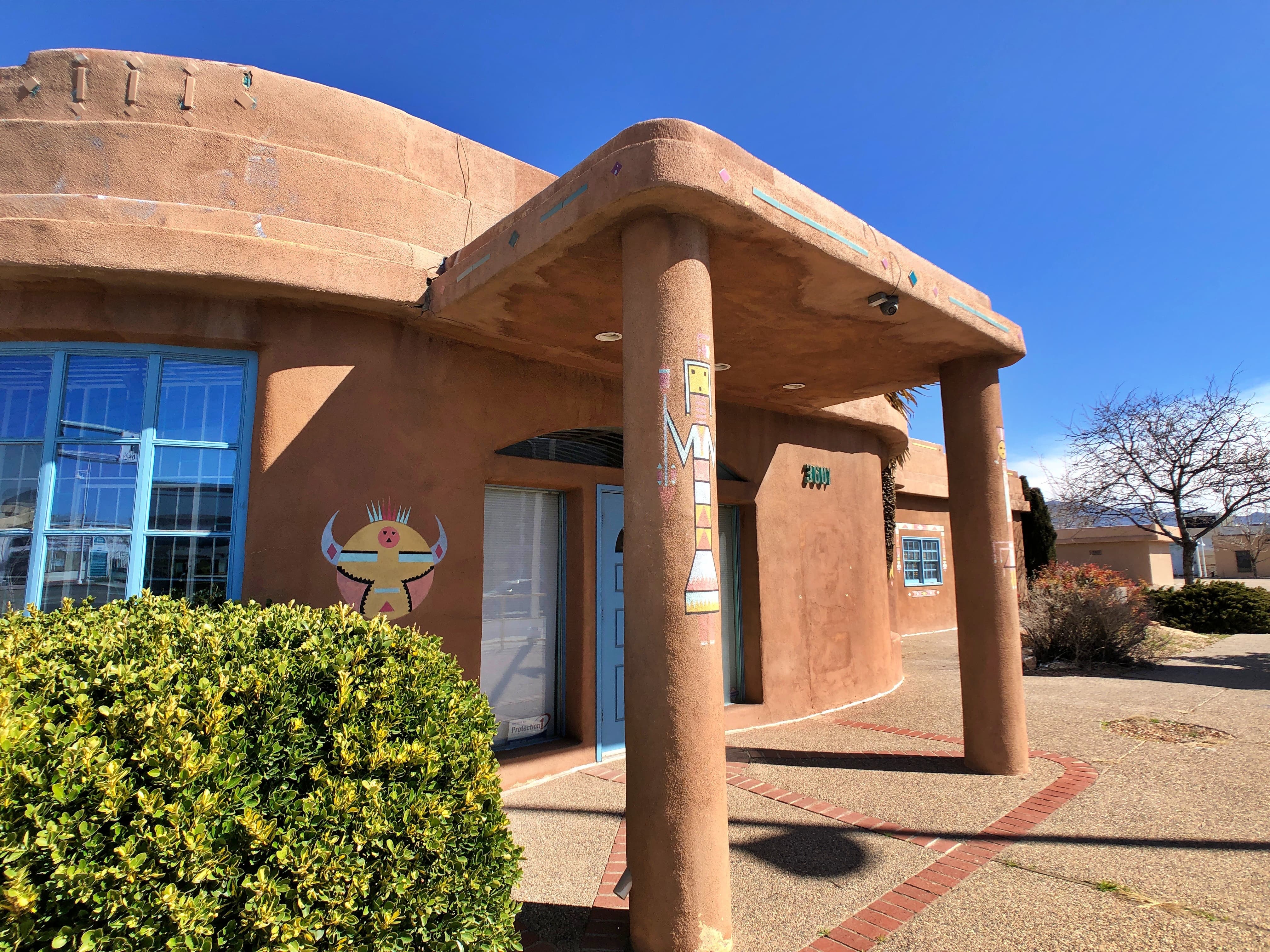 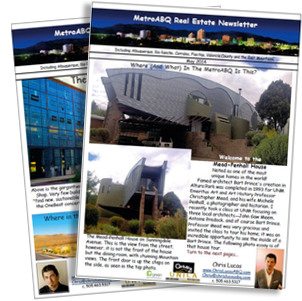